With time running out, it was collaborate or crash. Fortunately for Greenwich teens, community leaders came together

Sometimes it’s not enough to know there’s a problem in your community. You have to be able to prove it – and that means gathering data. Over the years, Deb Katz witnessed the heartbreaking challenges facing youth. She saw children who experienced family and personal trauma only to become teens desperately in need of therapeutic help to prevent risky behaviors. As director of outreach and community initiatives for Kids In Crisis, Katz lived and breathed teenage struggles. But documenting those issues was another matter. Without data, the community was missing out on critical funding for programs that could help their kids.

For more than 40 years, Kids In Crisis provided 24/7 intervention, shelter and counseling for children of all ages. Katz was passionate about her role and prided herself on bringing together unlikely partners to fight social issues. And yet, when it came to initiating a youth substance abuse survey, she met her biggest challenge: How to get all the Greenwich schools to collaborate together.

The youth survey was essential for accessing funding (such as the Drug Free Communities program grant) that could fuel awareness and prevention initiatives. Although the community agreed there was a growing problem, the schools were wary about how the survey would be implemented and if the results would accurately reveal the data for Greenwich youth as a whole. “We needed to take into consideration all the potential obstacles,” Katz says. “It became a team effort.”

For ten years community professionals tried to conduct a youth survey among Greenwich schools but were unsuccessful because there was not a collaboration between the private and public schools. When the organization spearheading this effort folded, Katz became more determined than ever to make the much-needed survey a reality.

In 2017, the National Institute on Drug Abuse released their findings on opioid overdose rates. Connecticut ranked high on the list of cities impacted by the problem with 955 deaths -- twice the national per capita average.  Katz saw an opportunity to break down the barriers. “There was urgency about the rising opiate-use issue,” Katz says. “We’d also witnessed an increase in mental health issues in kids, such as anxiety and depression, and a rise in vaping. The community was very aware of a crisis going on among youth. The time was finally right.”

Kids In Crisis was a natural to take the lead as administrator since they already worked with all the key organizations. Katz re-established the Greenwich Prevention Council, which had previously tried, unsuccessfully, to conduct the survey. The collaborative included 52 members, representing 31 agencies, including Greenwich public and private schools, civic organizations, law enforcement, government, hospitals, media, substance use agencies, churches, and children and family social service programs.

The group examined their organization from the ground up, renamed themselves Greenwich Together, and retooled their mission statement to add behavioral and mental health to their core intentions. “We merged the two because they are so interrelated,” Katz says. “Kids often use substances to medicate for mental health issues.” It was a simple shift, but it resonated with the greater community.

Katz knew strong leadership would be essential for success and tapped Police Chief Jim Heavey and Commissioner of Greenwich Department of Human Services Alan Barry, Ph.D. as co-chairs of Greenwich Together. She knew them well. They were active community leaders who were far more than figure heads. They had the respect of the community — especially the schools. In addition, Ingrid Gillespie, Executive Director of Communities 4 Action, was brought in. Her expertise in substance use prevention along with her involvement in the youth survey for over ten years made her a key partner in Greenwich Together and guided the implementation of the survey with Katz.

Once reorganized, the first step was to collect existing data to demonstrate why it was important to conduct the school-wide survey. These reports from the city and state showed that substance abuse was an issue for Greenwich. With the facts in hand to justify the need for the survey, the collaborative effort was ready to meet its objective.

From the start, Greenwich Together invited public and private school administrators to participate in planning the student survey. Most important: Ground rules were set to ensure all schools would remain anonymous in the survey results. No school or school system could be singled out as a problem. “We worked to break down the barriers, such as getting parental permission,” Katz says. “We agreed upon the questions that would be asked of the students to get the information we needed. As we received input from the schools, they became more committed to getting the survey done. They were invested in it and the school leaders provided the commitment to make it happen in each of their schools.”

Doing this survey as a community effort pulled us together under one mission.

By the time the survey was issued, school administrators, teachers, parents and community leaders were all in sync. Almost 4000 surveys were collected, but gathering the data was just the beginning.

Once the survey responses were collected, rolling out the data was just as methodical. Rather than risk one school receiving the results before another, Greenwich Together held a special meeting to present a summary of the results to the Greenwich Board of Education and the boards of the local private schools. Later, a community forum was held for parents, students, and community members. “We held a community wide event, not school by school, to show that this wasn’t about individual schools and kids but about the Greenwich community in general,” Katz says. “It was very well attended. We had a panel at that event with substance abuse and mental health staff to help process what the results meant and discuss next steps.”

With the survey completed and the needed documentation to win funding in hand, grant proposals could now be written. The hard-won survey inspired change in the Greenwich community right away. The collaborative organization launched a series of focus groups with students and parents to follow, then the creation of a parent survey. And the survey’s findings continue to inspire tangible steps towards intervention and education within the community.

“It’s amazing that we are now able to do something like this with all the schools,” Katz says. “Because of the relationships made through the youth survey, we now have a vehicle to create something together that will impact all Greenwich students. Doing this survey as a community effort pulled us together under one mission. With the success of this collaborative project, Greenwich Together will continue to impact the community.”

The instigator:Deb Katz, Director of Outreach and Community Initiatives for Kids In Crisis and Administrator, Greenwich Together

The collaborative: Greenwich Together

The needed action: Unite public and private schools to reach all Greenwich students

The challenge: Attaining consent from the both private and public schools to conduct the survey among their students

The game-changers: Tapping strong, non-partisan community leaders, including school administrators, in the planning stages; taking time to gain input and establish trust; and upholding strict ground rules about anonymity so that no school was singled out as a problem.

The outcome: Survey of more than 3900 students (43 percent); increased communication between public and private schools, and between the schools and parents. Greenwich Together now has an ongoing method of communicating with all parents via the schools.

Big wins: United efforts to create school-wide email campaigns promoting vaping awareness that will go to every parent in all public and private schools. Events scheduled around opioid education. A more united community with increased trust in each other due their participation in a successful collaboration.

Brigid Elsken Galloway is a freelance writer, content developer, editor and journalist. She has reported for NPR’s All Things Considered, Marketplace and local public radio affiliate WBHM. She was previously a Deputy Editor for Time Inc.’s custom publishing division where she developed content for specialty publications, including Epilepsy Advocate and More Than Motion Parkinson’s magazine. Her feature stories have been published in these and other local and national specialty publications and websites. 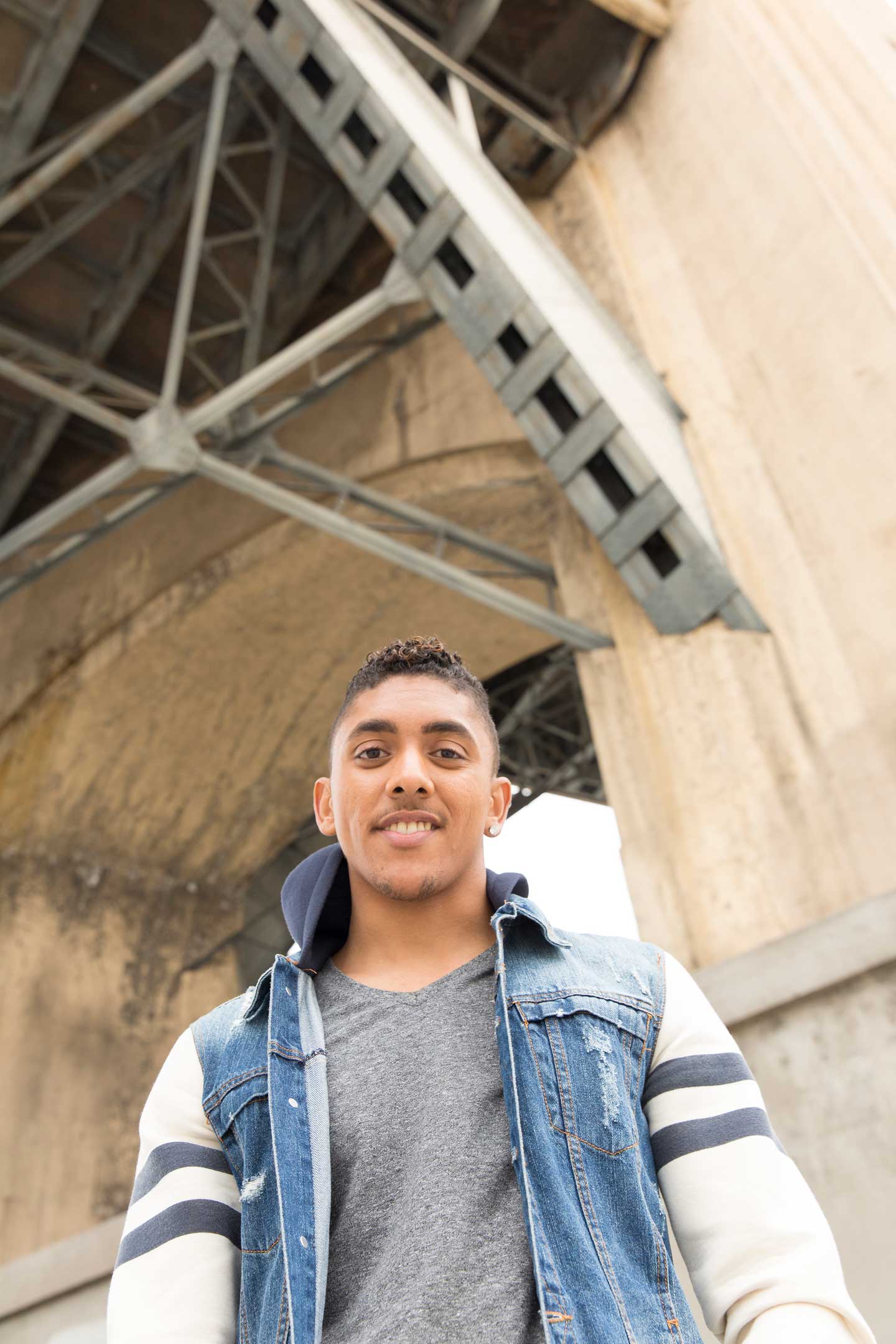 Education at the underpass

What began as an initiative to help immigrant dayworkers find jobs became a community collaboration that’s transformed thousands of lives. 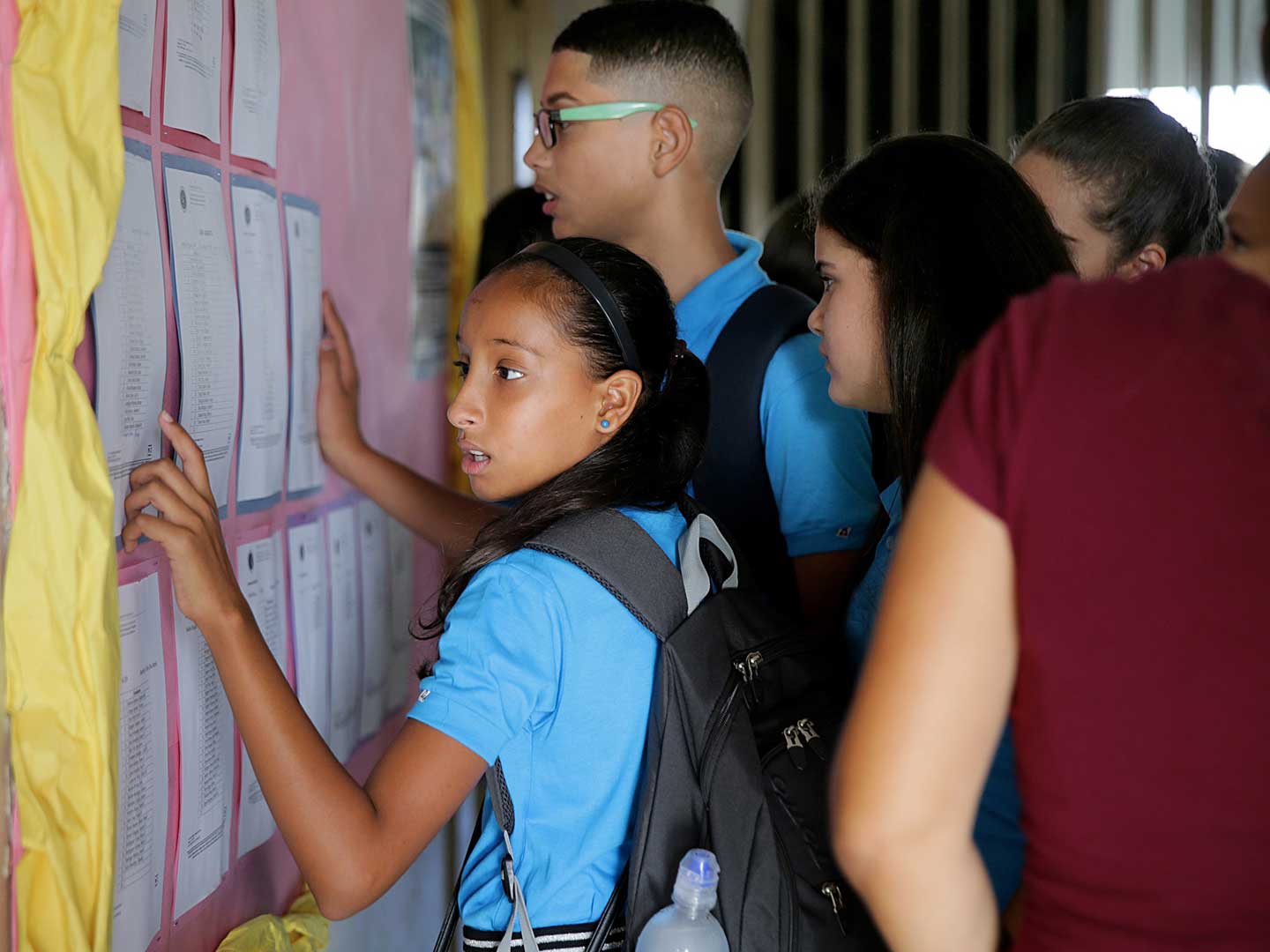